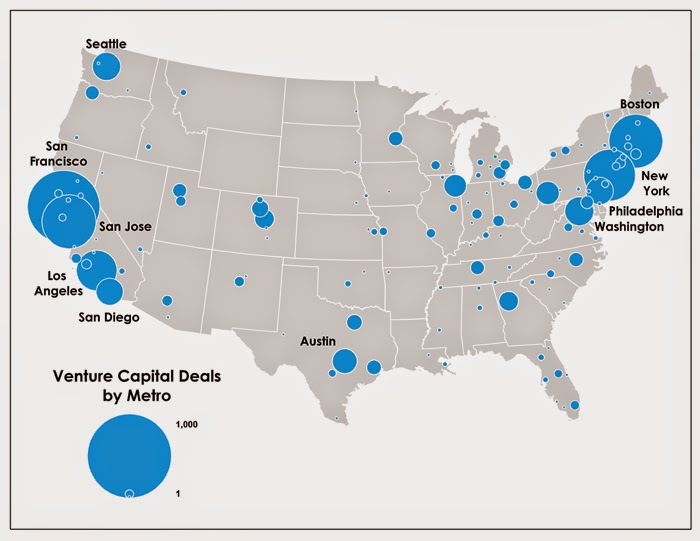 A lot of people has been asking me about where to raise capital for your idea. I was found a list (in this blog post) where stay the most important VCs of US.

The Bay Area remains at the top, but several cities are starting to catch up.

Boston, Seattle, San Francisco, New York, Austin, Los Angeles and Washintong are some cities on the top of list. Click on the left side image for enlarge and see the complete map.

Share on FacebookShare on TwitterShare on Linkedin
May 18, 2014 Allan Porras Teams
Previous Next 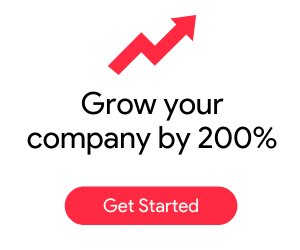