Why partner with us?

Discover real business advantages that will impact your ROI

Nearshore places like Mexico, Costa Rica and Colombia allow let your team collaborate with you in real-time.

Our engineers and digital consultants network are fluent in English wich improve an agile product development.

Save up to 55% in operating cost from the first month, by partnering up with 4Geeks Teams.

Your Culture. Your Rules

Developers will join your team, your culture and communication tools, under your terms.

Feel privileged to have one (or many) of the best minds in your team.

How to hire Django developers?

4Geeks has been a trusted partner since 2015. We’re happy to have them in the Gun.io community and we look forward to working with them for years to come. 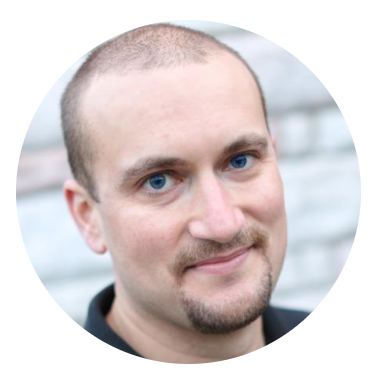 Genuinely care about the customer

4Geeks is creative, experienced, genuinely care about the customer. As partners we work closesy to develop strategy, architecture, specifications, wireframes and ultimately a solution that meets our clients brand goals that connects with a great user experience. 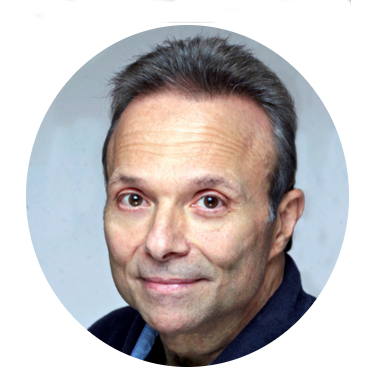 We have been very happy with 4Geeks

We have been very happy with 4Geeks as our dedicated development team. They work extremely well with our Product Manager. They use very professional standards for coding and development documentation. 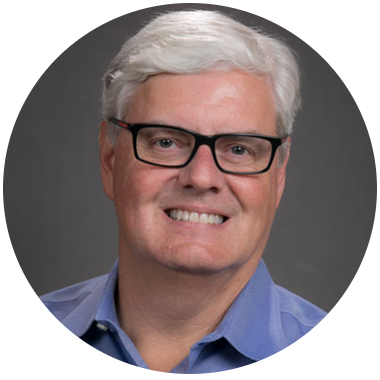